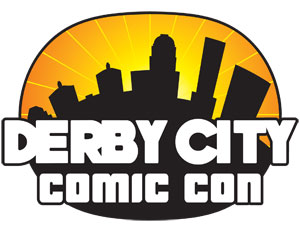 Will
Completely Comics Derby City Comic Con trivia contest.   Winner receives two free passes.  The question will be posted on our various social networks, and the first person to answer correctly will win. 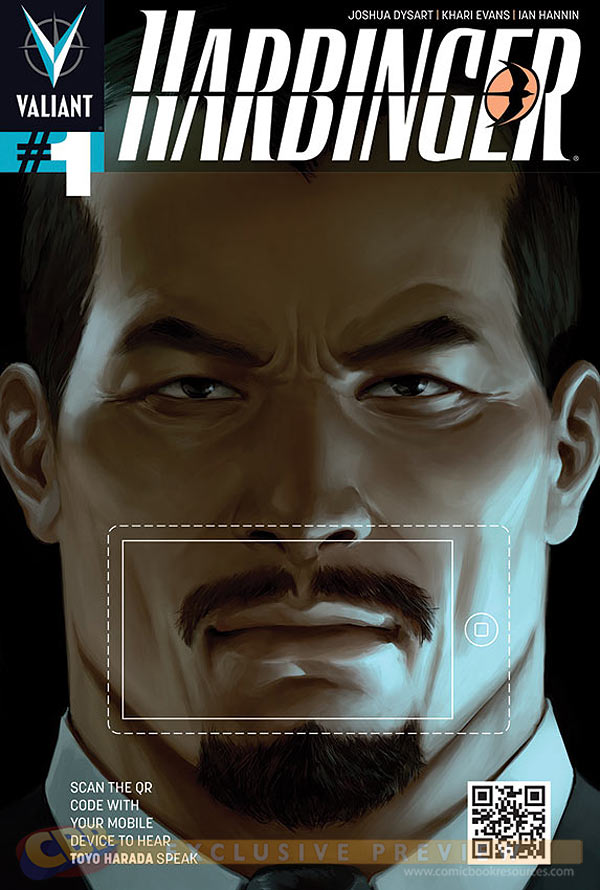 3) Interview with THE Eric C. Banister with the Derby City Comic Con.

More information about the Derby City Comic Con can be found at http://www.derbycitycomiccon.com. 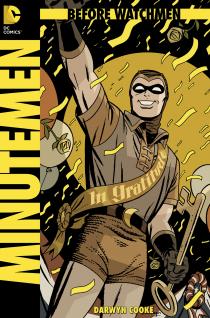 • MR. TERRIFIC – Michael Holt – lands on EARTH TWO!
• Don’t miss the origin of the Earth Two FLASH – and the first time he uses his powers!
• What could be a bigger threat to Earth Two than APOKOLIPS? Jay Garrick is about to find out!
Written by: James Robinson
Art by:  Nicola Scott, Trevor Scott
Cover by: Ivan Reis, Joe Prado