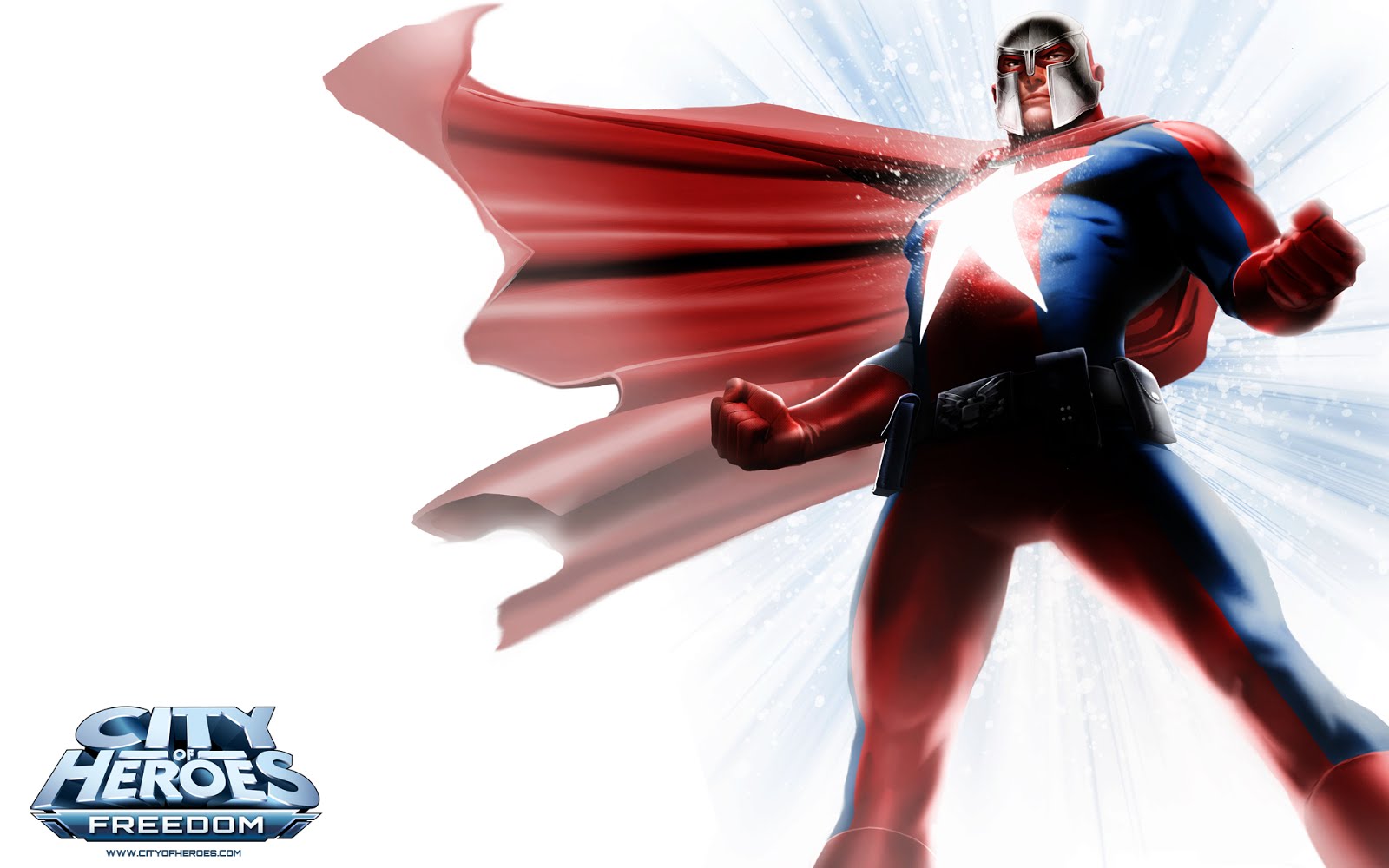 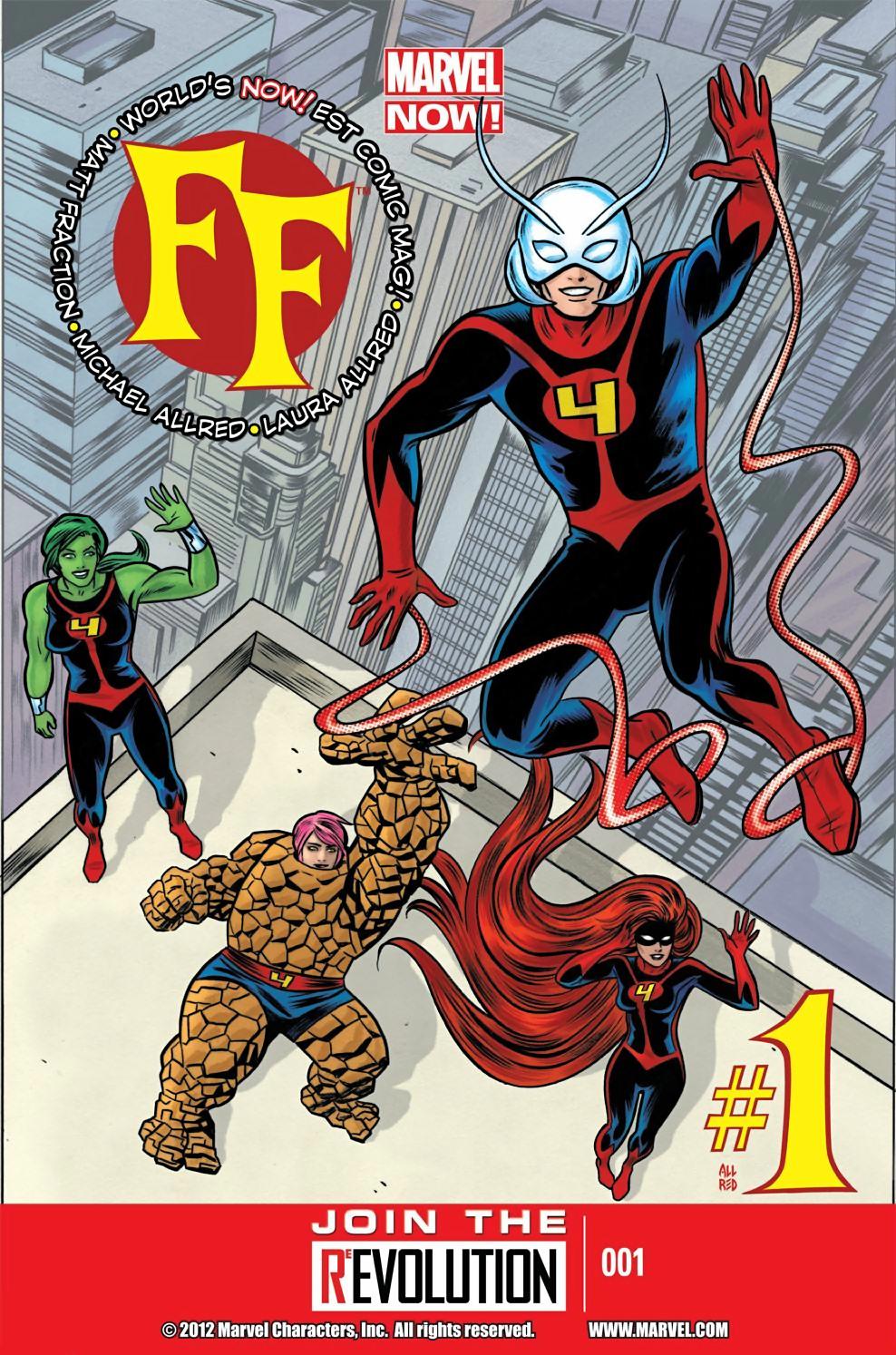 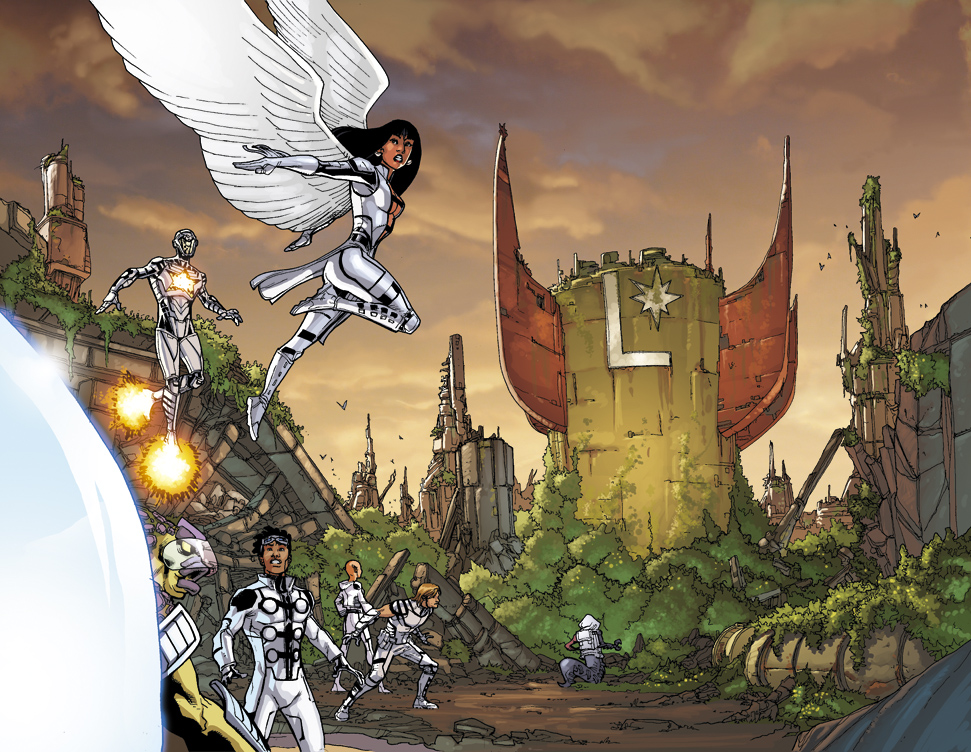 Also, we talk about how difficult it is to sign up for hte the Avengers Alliance game on Facebook.

4) Wiki of the Week: Rocket from Young Justice: Invasion

Raquel Ervin was born in Paris Island, the poorest, most crime-ridden neighborhood in Dakota. Although she is only the sidekick of the title character, Icon, she is the actual protagonist of the series. She yearned to become a writer,, but lacked the motivation. That is, until she met Augustus Freeman IV, a corporate lawyer who was secretly a stranded alien with superhuman powers. This occurred while she and her friends were robbing Freeman’s home. Raquel convinced Augustus to become the superhero Icon, and to take her on as his sidekick, Rocket. While in costume, she wore a belt Icon fashioned out of his escape pod’s inertia winder, which allowed her to manipulate kinetic energy.
Shortly after she began adventuring with Icon, Raquel discovered that she was pregnant by her ex-boyfriend, Noble. She decided to keep the baby, becoming the first single teenage mother in comics. She gave birth to a son, whom she named Amistad Augustus Ervin, named “Amistad” after famous ship that brought slaves over from Africa to America, and “Augustus” after Augustus Freeman IV, the Human alias of Dakota City superhero Icon. During her pregnancy, Raquel trained her best friend Darnice to temporarily assume duties as Rocket. Raquel eventually resumed her role as Rocket.

Rocket was more liberal than Icon, which caused them to clash on a number of occasions. She befriended Static, another teenage superhero from Dakota City. While it has been hinted that someday they might become more than friends, their relationship remained platonic throughout the run of their respective titles.

In the revised Milestone continuity (which merged with the main DC Universe), Rocket is still partnered with Icon.

All of Rocket’s superhuman powers derive from the inertia winder installed in her belt buckle. This device is one of two from Icon’s escape pod, the other is installed in Hardware’s current suit of armor. When activated, the inertia winder surrounds Rocket in an “inertia field,” which absorbs, stores, and redirects any kinetic energy used against it. This field protects her from anything invested with kinetic energy: physical blows, bullets, falls, falling debris, etc. The inertia field normally extends a few inches from Rocket’s body, but she can expand the field to much greater sizes. She once enclosed a crowd of about 50 people within her field without it losing its durability.
Rocket is able to project stored energy in blasts usually from her hands over a distance, causing great damage depending on the amount of energy she uses. She can also fly by releasing the stored kinetic energy beneath her, launching her skyward. She is particularly skilled in this ability, able to perform complex aerial maneuvers and hover by controlling the amount of energy released. Rocket has also learned to how to use her inertia winder to surround her opponents in an “inertialess field” which negates any kinetic energy within it down to the molecular level, effectively immobilizing them. Some opponents even fall unconscious because the field can prevent oxygen molecules from reaching their lungs.
Other uses of his field includes imbuing objects with large amounts of kinetic energy when thrown increasing their speed, effectively allowing her to throw rocks at the speed of bullets. Alternatively she can release this energy when she throws a punch delivering enough shock force to stagger beings as powerful as Icon if she uses a high enough amount.
Rocket’s inertia field has certain weaknesses due to its very nature. The field will not activate if a person or object exerts little kinetic energy against it. This makes Rocket vulnerable to stealth attacks, which rely on slower movements and minimal force. Also, the inertia field offers little protection against weapons based on non-kinetic energy like thermal (e.g., flamethrowers) or electrical (e.g., tasers).
Raquel Ervin is a voracious reader and a gifted writer. A former high school gymnast, she is very agile and has quick reflexes. Rocket is also a good hand-to-hand combatant due to her crime-fighting experience as Icon’s sidekick.

Rocket appears in the animated series Young Justice, starting off in several brief cameos before joining the main cast at the end of the first season. She first appears in “Revelation,” where she battles one of Poison Ivy’s plant creatures during the Injustice League’s attack on several major cities. She later reappears in “Failsafe” as one of the Earth’s heroes who repels an alien invasion, although this was only an illusion created by Miss Martian as a training exercise.
She officially becomes a member of the team upon Icon’s induction into the Justice League. She first joins the group during a mission to locate Cheshire, which leads to an ambush orchestrated by the Riddler. She is shown to harbor an attraction to Aqualad, who helps her after she is attacked by Apokoliptian weaponry.
Rocket appears in the sequel series Young Justice: Invasion, now five years older. A legal adult, Rocket is nown shown as a member of the Justice League alongside Zatanna. 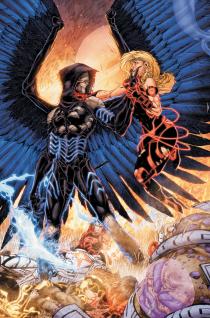 “THE CULLING” finale!• THE TEEN TITANS and THE LEGION LOST duke it out with N.O.W.H.E.R.E. and the madman known as Harvest to stop the slaughter of innocent children.• This issue leads directly into this month’s RAVAGERS #1!• Continued from TEEN TITANS ANNUAL #1 SUPERBOY #9 and LEGION LOST #9!  Written by: Scott Lobdell