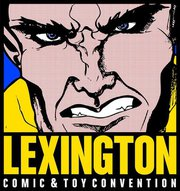 On this episode of Completely Comics, Troy and Will visit the Lexington Comic & Toy Convention in Lexington, Kentucky. Below is a list of guests on the show with the approximate times that the guests appear in the episode. 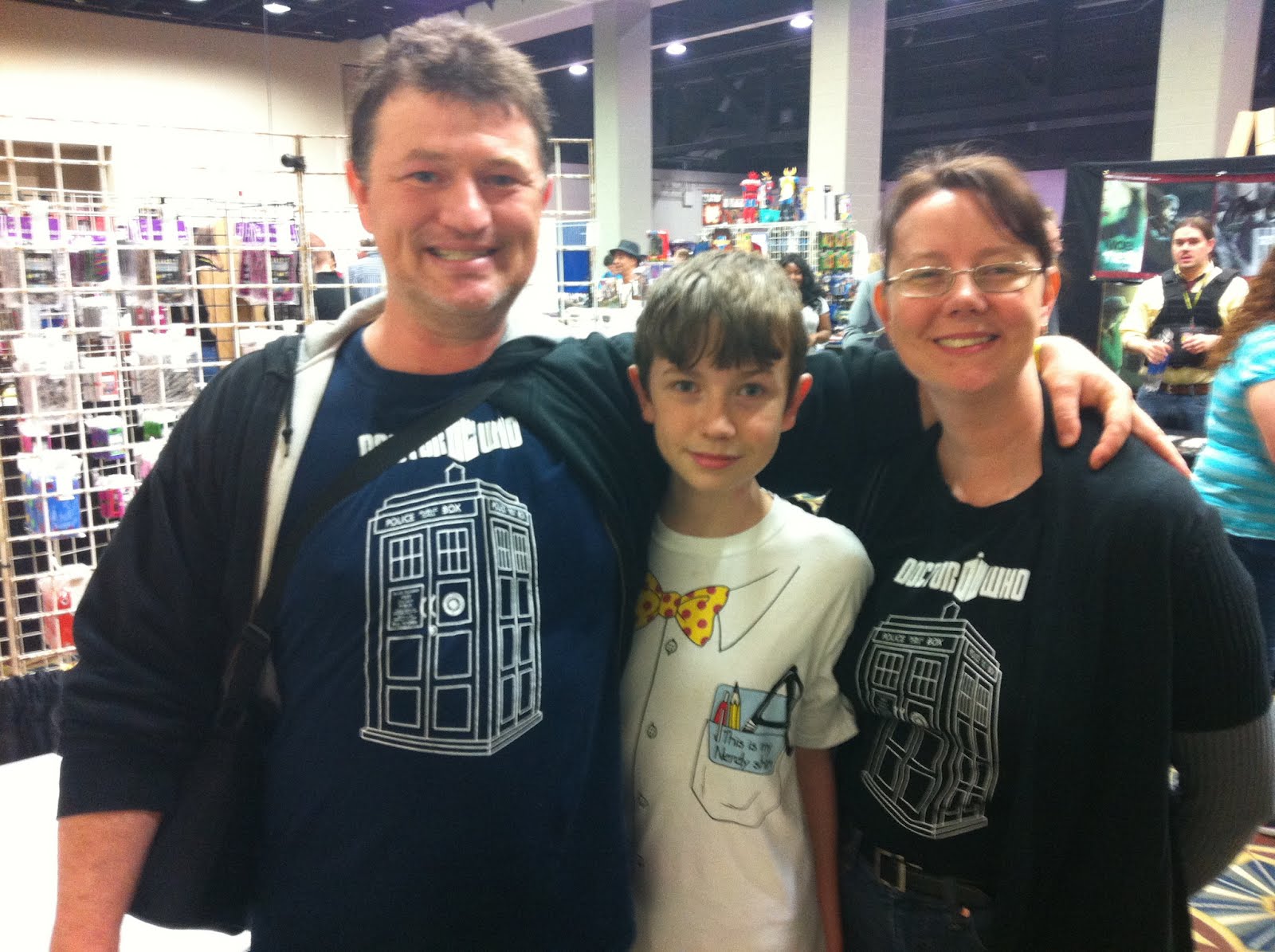 7:25 Patricia Leisten
“Scott Summers is a jerk!” You can quote her on that.
Jay Leisten’s website is http://www.jayleisten.com/ 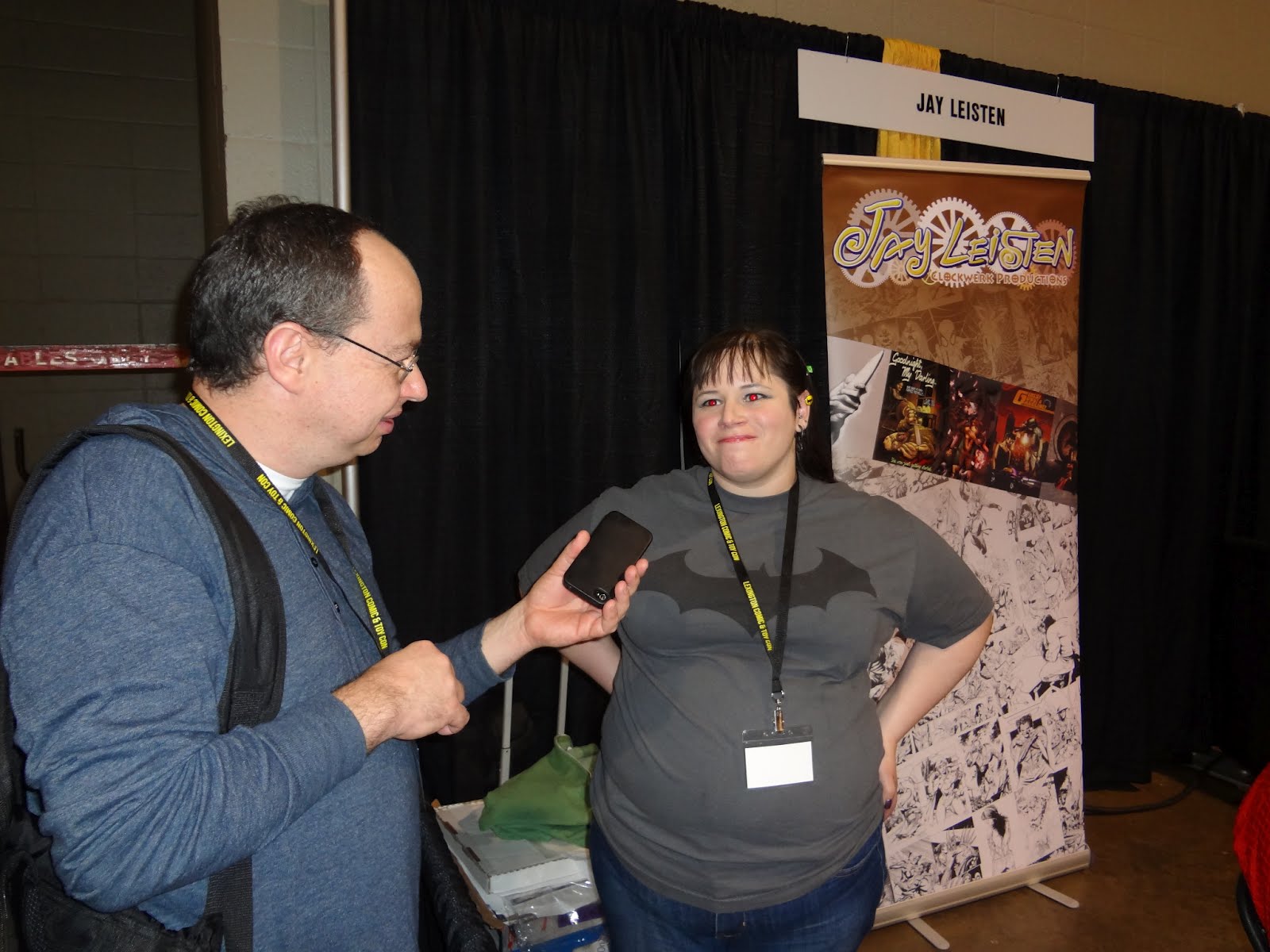 13:22 Don Glut
Don speaks about age bias, creativity in animation, working with Stan Lee, voice-over work, the 30 minute commercials called ‘Saturday Morning TV’, The Mummy’s Kiss, and why he hated to hear “This is the best script I ever read.” Don denies he named He-man, explains why he named the ‘Castle Grayskull’ and talks about his volunteer work with dinosaur fossils. Here is his website: http://www.donaldfglut.com/

25:00 Shawn Pryor with Action Lab Entertainment
Shawn talks about comics as literature, he shares that the Princeless Comic Received Five 2012 Glyph Nominations and that they are happy to be based out of Lexington, Kentucky. Their website is: http://www.actionlabcomics.com

28:05 Claude Miles and Billy Boyd from Breakfast Impossible.
They talk about their webisodes and web comic as well as Concave: Kentucky’s longest running Science-Fiction Convention and explain why it is like a sci-fi ‘club-med’ Their web address ishttp://www.breakfastimpossible.com

30:58 Bertena Varney- Vampire Sociologist
Professor Varney talks about Vampire vanquishing kits (including sharpened Louisville Sluggers) and her book Lure of the Vampire. She shares that while there is a little known Chinese story of a vampire described as ‘shiny’, the current ‘Twilight’ phenomenon provides a disservice to the traditional vampire. Her website can be found at: http://searchforthelure.webs.com/

34:40 Kayla Perkins
Kayla announces the World Premiere of the Kentucky Movie ‘The Killbillies; Find out more about Kayla athttp://www.kaylaperkins.com 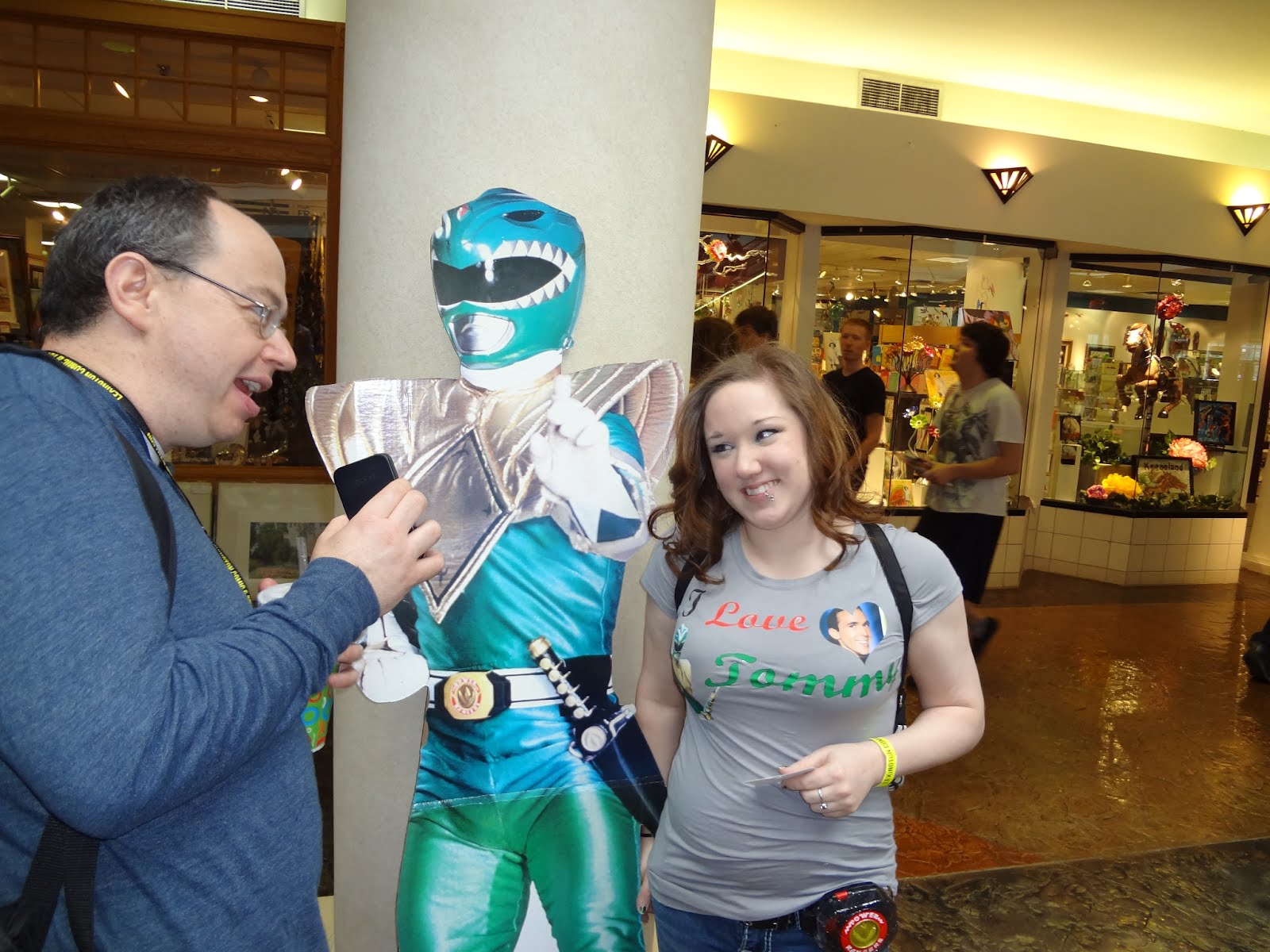 36:46 Catherine Sutherland
Catherine is the Pink Power Ranger throughout the “Power Ranger Zeo” and “Power Rangers Turbo” Series. Catherine shares her love for the fans and announces she is working on a children’s book.  Here is a link to her wiki page: http://en.wikipedia.org/wiki/Catherine_Sutherland

39:30 Nakia Burrise
Nakia is  the Yellow Power Ranger throughout the “Power Ranger Zeo” and “Power Rangers Turbo” Series.  Nakia shares her love for the fans. Nakia also candidly shares her personal faith and her hopes for her new clothing line, Eternally His Design. 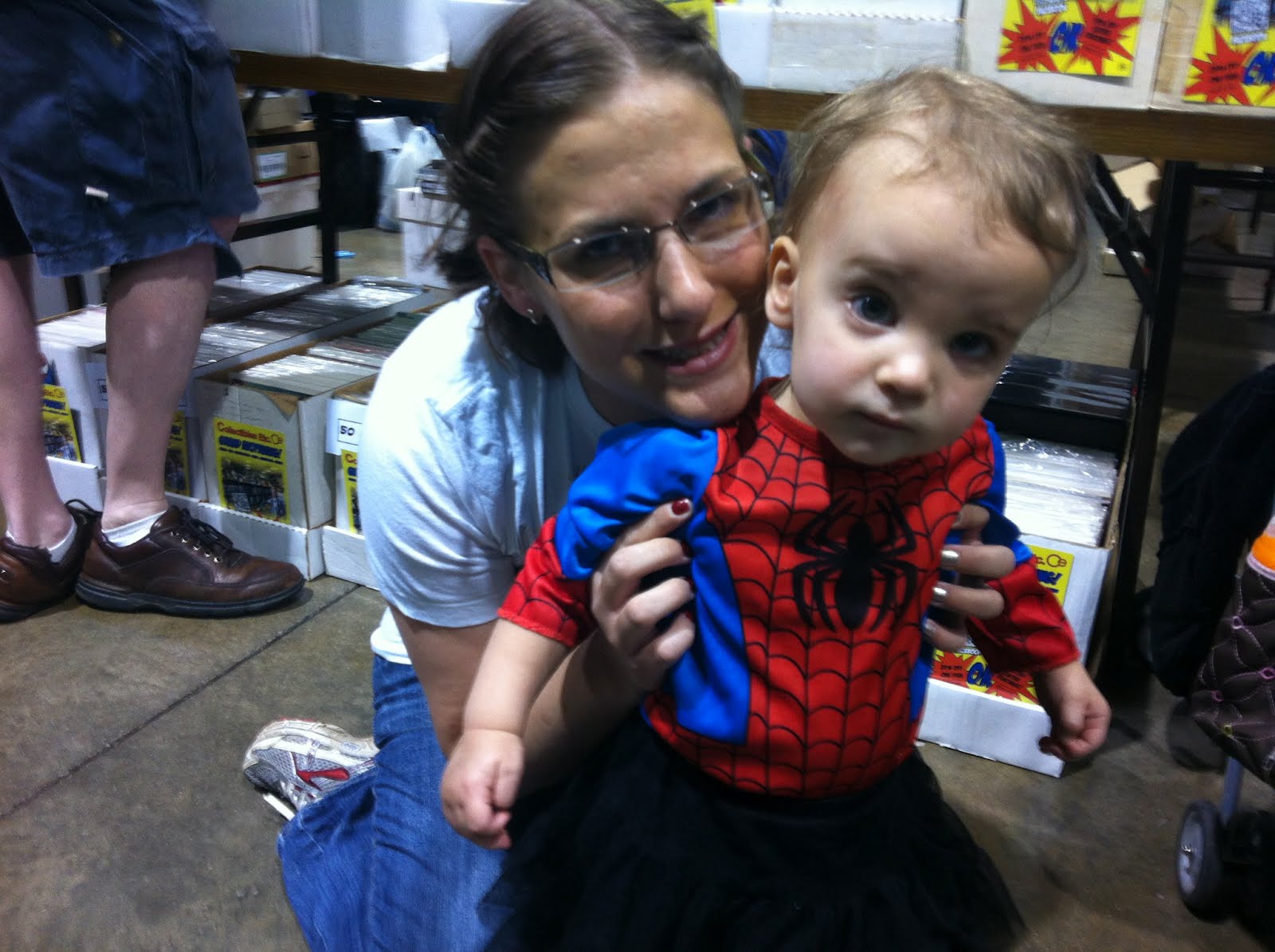 46:04 Catherine is Supergirl, and James
Catherine expresses why she dresses in a full supergirl costume for the Con, and James, from the “Evening with Robert Kirkman” Completely Comics episode says hello. 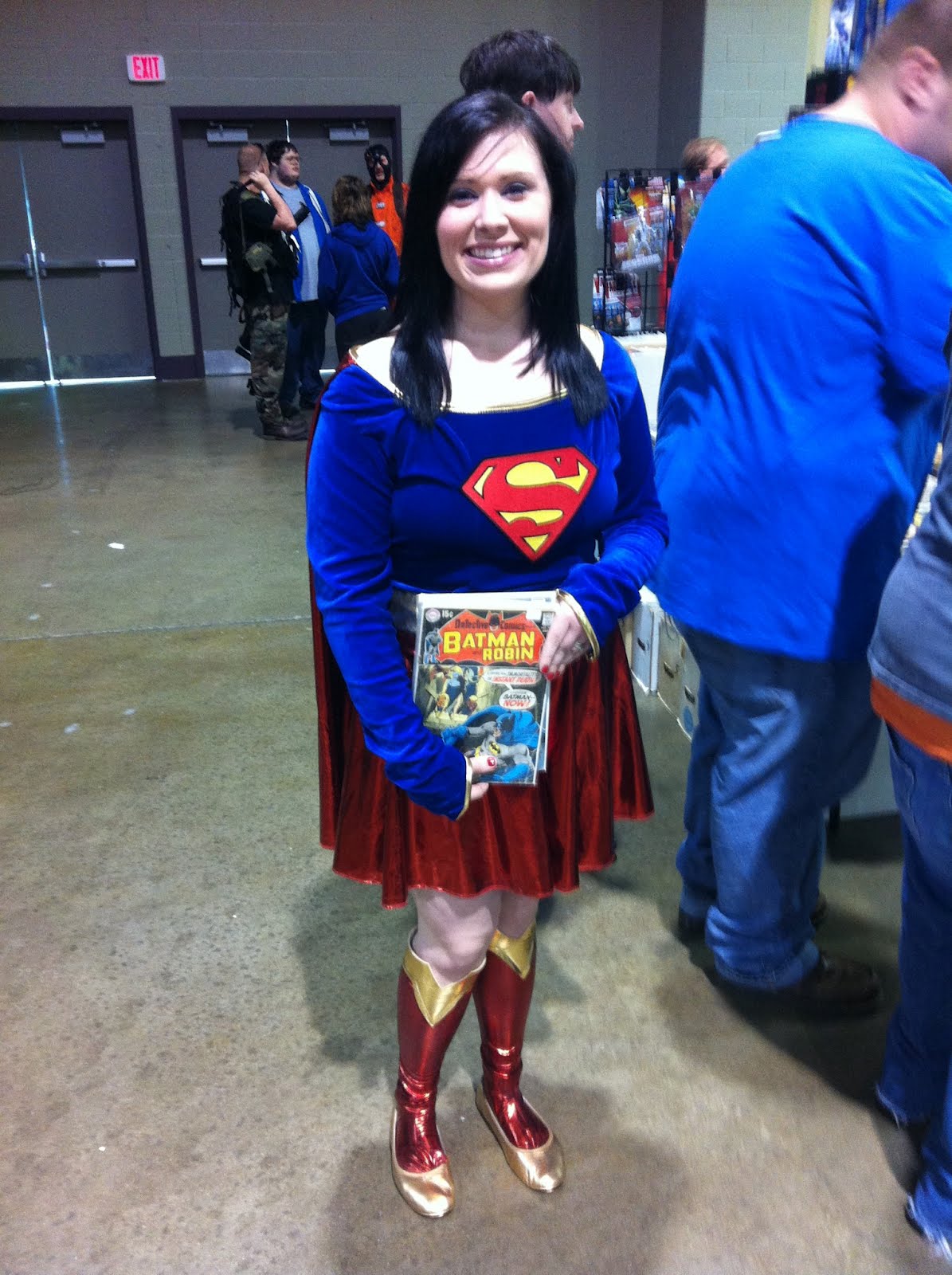 47:45 Jonny Fairplay, reality TV Icon
Jonny talks about “The Boys” comic and a soon to be released comic project that he can’t mention.  We talk about his legal name change and all his charity work.  Follow Jonny on Twitter at @jonnyfairplay

53:01 Dean Lorey
Dean talks about Arrested Development’s return to TV as well as all the movies his written and co-written. Dean shares his favorite line that he has written. It is worth hearing it here and then finding it in the actual movie!

54:16 Drew Curtis
Drew talks about the beginnings of www.fark.com  and how it jsut kept growing. Drew shares tips about monetization of websites and shares a new service that he is exploring.

1:00:42 Kentucky Geek Girl, Natasha Collier
Natasha talks about the Hunger Games movie and something about a guy named Mr. Bates in an Abbey?

1:13:50 Craig Boldman
Craig, artist on Jughead for Archie Comics talks about his innovative use of his iPad to make an amazing sketch card line. Craig also talks about is personal webcomic titled talipoe. Find more at http://www.facebook.com/cboldman1

1:20:14 Phoenix Kasai
Pheonix talks about her love of Rogue and Gambit; and how great it is to work with Craig Boldman.  Find out more about her at: http://www.phoenixkasai.com/  or http://www.facebook.com/PhoenixKasaiCosplay

You can subscribe to us on iTunes.. and now you can find us in the XBox 360 Marketplace!