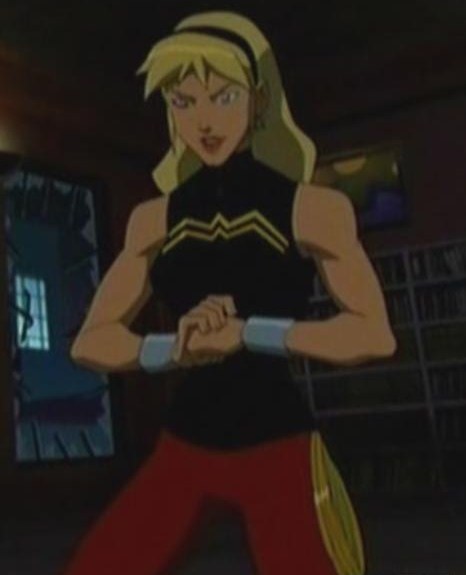 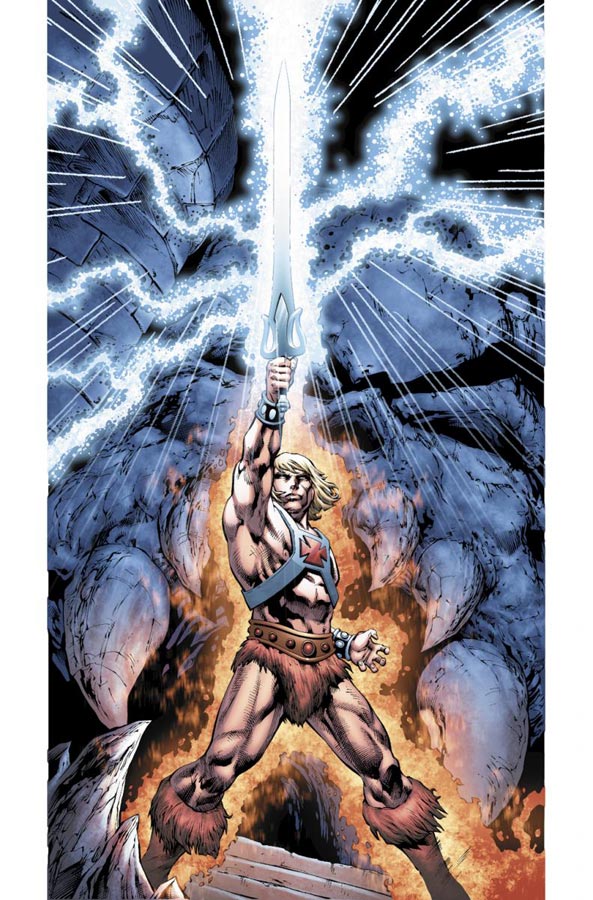 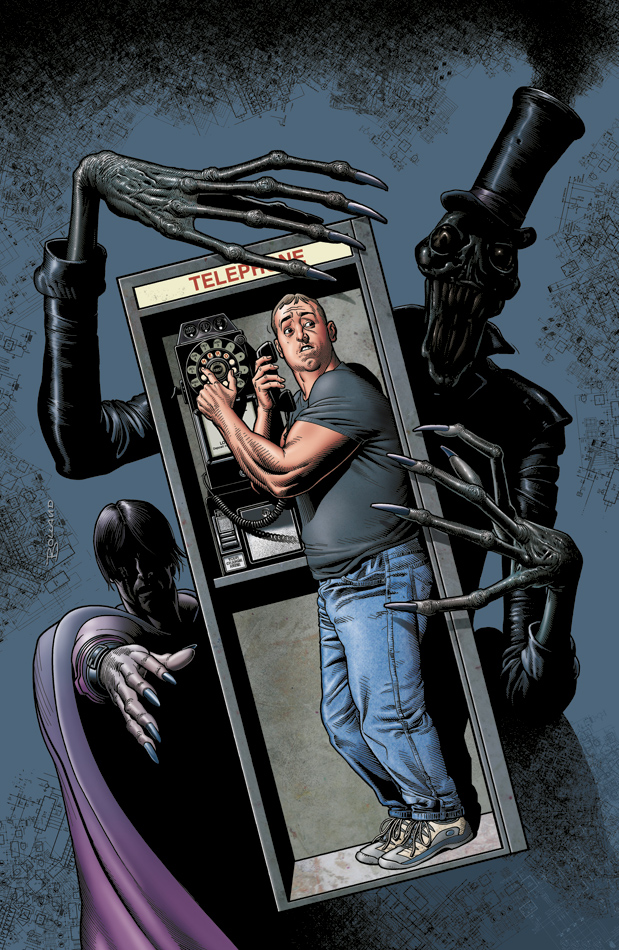 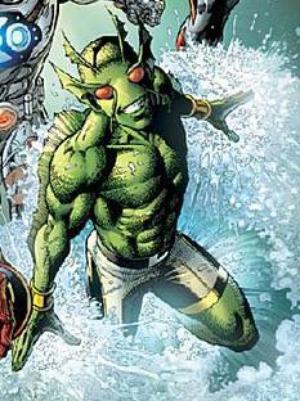 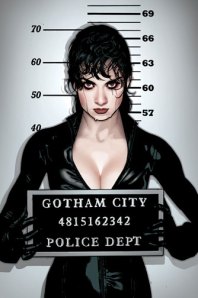 This week Troy and Will welcome Daniel Frazier back  in the studio.  We talk  about comic book and movie news. Meanwhile we laugh more than Catwoman and Batman in a tickle-fight! Enjoy.

A. On April 18th Dark Horse will be releasing their 4 issue mini series, Groo vs. Conan #1.  Will Conan annihilate Groo? Will Groo turn out to be the man who can defeat Conan?  We’ll have to wait and see.

B. In an interview at CBR, Generation Hope writer James Asmus confirms the cancellation of the series with issue #17..  ending before the Avengers v X-Men event.

D. JAMES ROBINSON ON EARTH 2
With an entire parallel world to explore in EARTH 2, writer James Robinson expands the scope of the storytelling potential in DC COMICS-THE NEW 52. There are new characters, new enemies and new conflicts – but for now, Robinson’s keeping the details under wraps.
“I’m excited and eager to let people know all the facts about the new EARTH 2 comic, but for now I have to remain vague,” teased Robinson. “Earth 2 is a world that’s very like our own, but at the same time vastly different. It has known great conflict and danger…a dark menace defeated but at a great cost both to the Earth and to its superheroes of that time. Now, in the present as new menaces emerge to attack the Earth, so new heroes must emerge too, learning to work as a team (or perhaps Society is a better word) while facing these new threats head-on. Who are these heroes? Will their powers include speed, bestial fury, and maybe even green light? Wait and see.”

E. Batman: The Night of the Owls will be the first major crossover event of DC Comics’ New 52 era. The storyline will be introduced in a series of back-up features delving into the history of the Court of Owls, running in issues of Batman and Detective Comics from April.Scott Snyder and James Tynion IV will co-write the back-ups with Rafael Albuquerque handling art duties. DC previously announced that the affected titles will see a price increase from $2.99 to $3.99 to accommodate the extra content. “These back-up stories with continue to reveal more about the Court’s sinister agenda as we move toward ‘The Night of The Owls’ – a massive crossover event coming in May, which will span the Bat-books and reveal the full breadth of their master plan,” read a DC statement. “With their claws sunk into Gotham history, the Owls represent a threat unlike anything Batman’s faced before, threatening to tip the city’s balance of power once and for all.” Snyder added: “The first backup, in [Batman] #8, will give a sense of the terrifying scope of the Court of Owls’ attack on Gotham. This really will be the first shot in a war for the soul of Gotham City.” The scribe went on to say that Batman #9 will kick off a three-part arc called ‘The Fall of the House of Wayne’ that will shed light on the Court of Owls’ relationship to the Wayne family, told from the point of view of Alfred’s father, Jarvis Pennyworth. ‘The Night of The Owls’ begins with Batman #8, on sale in May.

F. The Arrow will get a pilot for the CW Network.

G.Doctor Strange is reportedly moving ahead following the completion of its screenplay. Sahara writers Thomas Dean Donnelly and Joshua Oppenheimer have turned in a final script to Marvel Studios, paving the way for the search for cast and director, reports io9. Doctor Strange, created by Stan Lee and Steve Ditko, first appeared in Marvel’s Strange Tales #110 in 1963. The character went on to become a mainstay in the Marvel Universe, appearing in multiple titles including his own ongoing series. The movie is expected to be shot on a smaller budget than previous Marvel productions such as Thor and Captain America: The First Avenger. It has been rumored that the studio is planning similar low-cost projects based on Ka-Zar, Luke Cage, Dazzler and Power Pack. Doctor Strange is expected to be released in 2013. 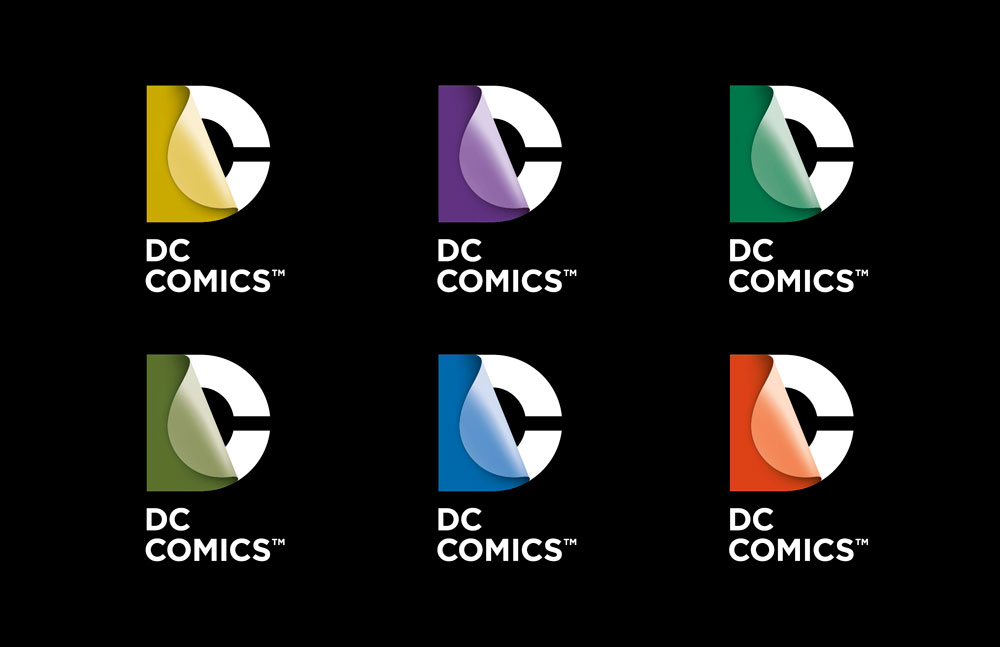 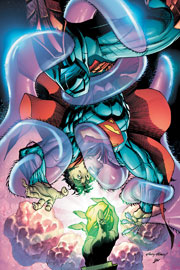 Written by GRANT MORRISON ; Backup story written by SHOLLY FISCH; Art by ANDY KUBERT and JESSE DELPERDANG; Backup story art by CHRISCROSS; Cover by ANDY KUBERT; Variant cover by RAGS MORALES; 1:200 B&W Variant cover by ANDY KUBERT
The breakneck pace of Grant Morrison’s run on ACTION COMICS continues as the Superman of the present day must team up with suspiciously different versions of the Legion of Super-Heroes to save the jeans-wearing Superman of five years ago! Whose hand is that on the cover? Why, the leader of the Anti-Superman Army, of course! Plus, a backup by Sholly Fisch and ChrisCross that spins directly out of the lead story!

5) Wiki of the Week – graphicaly.com 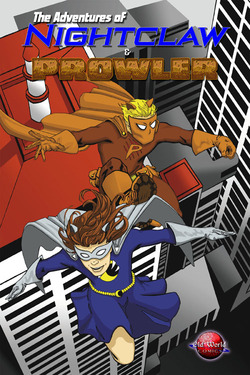 4) FEEDBACK and Review of Our part in Conglomeration

Here are reviews of Sandy’s work at The Comics Journal this year:

7) Contact Information: Email us at completelycomics@gmail.com    or search Completely Comics on Facebook and leave a voicemail at 641.715.3900 and enter extension 694617#