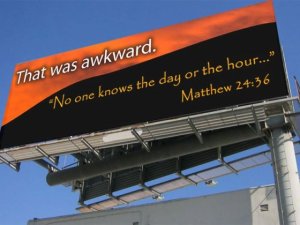 This week’s episode of Completely Comics is a jewel! There’s more humor, news and reviews in this episode than can be categorized in 140 characters. Enjoy!

4) Review of Fear Itself and Flashpoint

Flash’s Costume Ring is a small ring with a spring-loaded opening. Barry Allen, the second Flash, used this ring to compress and conceal his costume while operating in his civilian identity. By thumbing a small stud on the side, the top of the ring opened, releasing the costume (chemically treated to shrink), allowing Barry the ability to change clothes at super-speed.

Wally West, the third Flash, also uses one of these rings. Barry’s grandson, Bart Allen, used a similar ring to hide his costume while he was the Flash, and another to house his Impulse and Kid Flash costumes (he does not remove this ring under any circumstances, at least not willingly).